Request a Call Back

Find Out How I Can Help

Sign up to the Newsletter & Get Free Tips and Details of Special Offers! 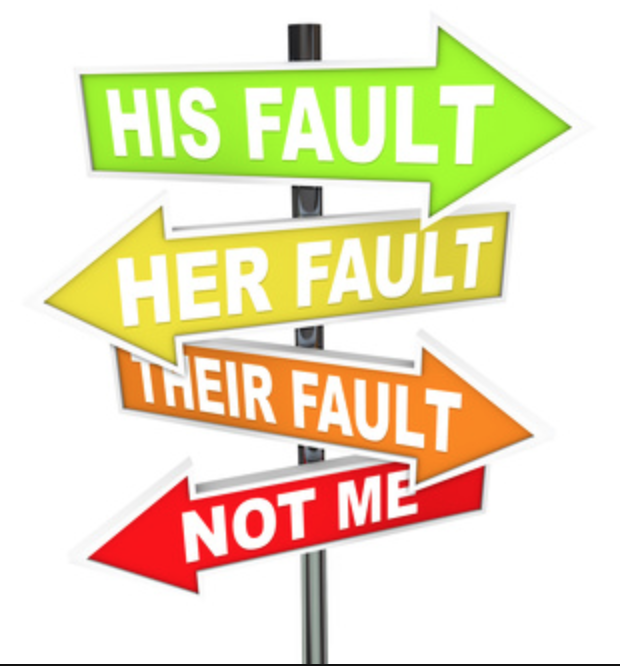 I watched a clip this week on the BBC News of Donald Trump “listening” to family and friends of those who lost their lives in the recent school massacres in the USA.  After the “listening” period, President Trump then went on to suggest how American schools can stop gun crime by arming their teachers.

Now, this article is not about the political aspects of what President Trump said in his statement, or about the sanity (or lack of) in his idea.  I am saving these rants for close family and friends.  This article is however about some of the language he used in his speech.

As an NLP (Neuro Linguistic Programming) therapist working with children and parents, one of the things I take a lot of notice of is language, after all it is the “L” in NLP.   I’m therefore, much to the occasional annoyance of my family, particularly conscious of the words people use to influence themselves and others.

During his speech President Trump used some specific language that really stood out to me:

“If you had a teacher who is adept at firearms”

“I think this could very well solve your problem”

Does anything about those sentences stand out to you?  Let me say them again…

“If you had a teacher who is adept at firearms”

“I think this could very well solve your problem”

Now I’m all for understanding boundaries and helping people take responsibility for necessary changes, but that’s not what he’s doing, he’s pushing the problem onto others, and taking no responsibility.  He’s not even used a “we”, giving the inference we’re in this together.  In these two sentences alone he makes it clear the problem is very much “yours”.

I wonder what impact these words unconsciously had President Trumps audience.

Did it help them feel empowered?

Did it push them to feeling even more lost.  Thinking they have a problem and they are powerless to do anything about it?

Did it remind them they had a problem and the President of the United States is providing them with a solution?

In truth there will probably be a whole variety of reactions, a mixture of those above.  However, my thoughts were – here is a man who is supposed to be bringing a community, already divided by heartache, together and he’s doing the exact opposite.

Often we do this with our friends and family, using “we” to bring them into our dramas or using “you” to isolate them when we should be acting together.    This can often leave others, especially children, believing they have a part in a family crisis which in fact is the sole ownership of their parents, or they feel guilty about not doing something they believe was their responsibility to fix.

When used effectively and with thought, you can make a big change to someone’s thoughts and actions with a perfectly placed pronoun:

I think this could very well solve our problem  – We feel like we’re working on this together – we are not alone.

Let’s sit down together and you can complete your homework – An example of togetherness with clear responsibility.

So please, don’t be a Donald Trump.  Instead: take notice of what you’re communicating, acknowledge your responsibility and the responsibility of others within a situation and communicate your thoughts and actions accordingly.

Debbie Kinghorn is an NLP therapist and coach working with children, adults and families.  Debbie is based in Derbyshire and can be contacted by email: debbiek@NLP4Kids.org  For more language tips (and she has a lot of them), follow her on Facebook or Twitter

invented as an excuse or false accusation.    Need I say more?